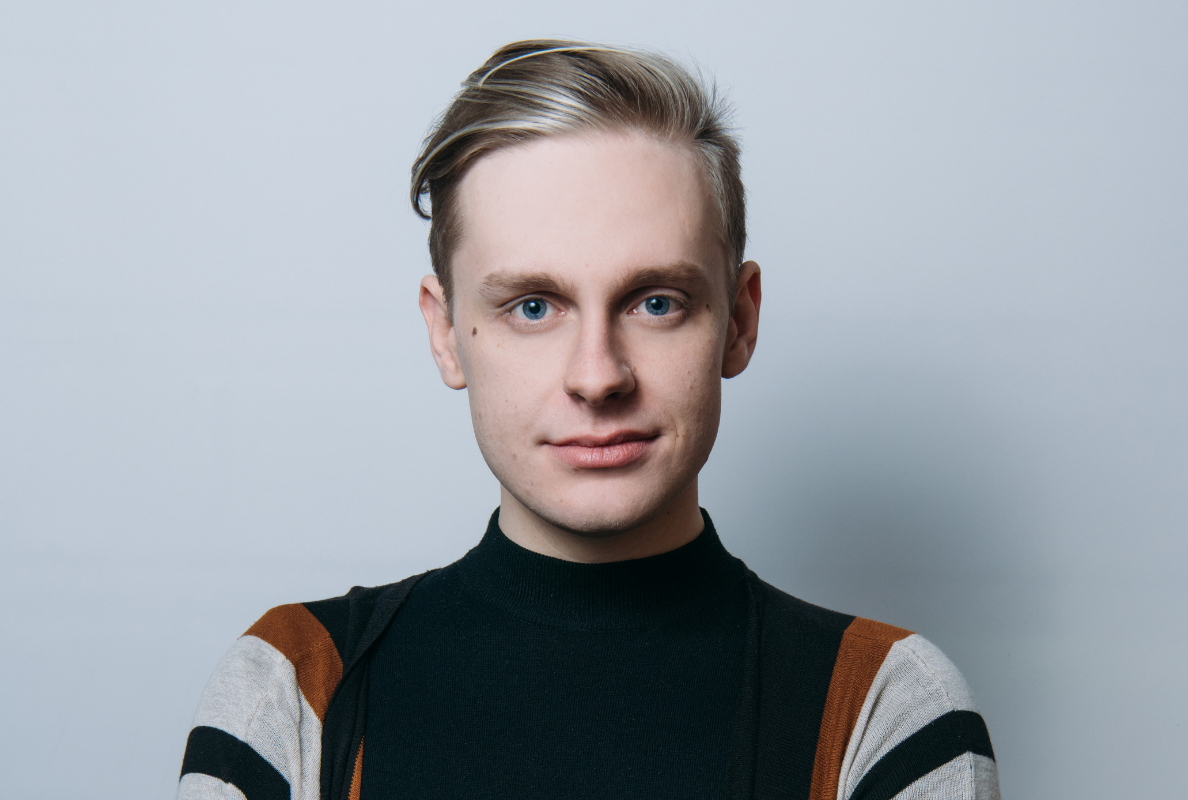 Conductor, Composer, and Concert Cellist Luke Severn possesses a musical voice of great versatility and passion. Noted for his expressive performances and dynamic and engaging personality he is emerging as an artistic tour de force in the Australian musical landscape.

Luke is currently the Artistic Director and Principal Conductor of the Bendigo Symphony Orchestra and Artistic Director of The Gisborne Singers with whom he has had the privilege of conducting some of Australia’s top classical artists including Teddy Tahu Rhodes, Charlotte Miles, The Seraphim Trio and Merlyn Quaife AM. Recent conducting highlights include Beethoven’s 9th Symphony, Rachmaninoff Piano Concerto No.3 and a staged production of Purcell’s opera, Dido and Aeneas, with the Gisborne Singers and the Macedon Ranges Chamber Orchestra. Also a champion of new composition and Australian works, he has conducted world premieres of works by Cally Barlett, Christopher Healey, Matan Franco and Elena Kats-Chernin.

As a soloist, Luke is a champion of both the standard concerto literature and new exciting works for cello and orchestra. In recent seasons he has performed as a soloist with The Monash Academy Orchestra, The Frankston Symphony Orchestra, The Essendon Symphony Orchestra, Monash Sinfonia and the Melbourne Sinfonia among others. In 2018 Luke gave the Australian Premiere of the Concerto for Cello and Strings (2008) by British-Bulgarian composer Dobrinka Tabakova.

A highly sought-after chamber musician, Luke has performed in many festivals and chamber music series throughout Australia, Europe and North America with Australian and International artists. In recent seasons (2017, ‘18 & ‘19) Luke toured the complete piano trio cycles of Brahms, Mendelssohn and Beethoven across North America and Australia. He is a member of the Klara Quartet, with violinist Rachael Beesley, violist Simon Oswell and pianist Andrea Katz. In November 2019 Luke gave his New York City debut performing alongside NYC-based composer and pianist Evan Fein as part of a recital tour of both the East and West coasts of the USA. In 2022 the pair toured Victoria, culminating in the recording of their first album together, featuring Brahms Cello Sonata No.1 and Evan Fein’s Cello Sonata No.2 written for Luke, to be released on all major streaming platforms in Spring of 2022.

Luke performs regularly with his duo partner, pianist, Elyane Laussade on both cello and voice (Baritone) with whom he recorded his debut album Humanation in 2018 for cello and piano. His chamber music prowess has culminated in Luke being the Artistic Director of The Gippsland Fine Music Festival.

As a composer, Luke’s music has been performed throughout Australia, Europe, North America and Asia. He has written for many of Australia’s finest virtuosi, including pianist Yasmin Rowe, oboist Briana Leaman, vocalists Kelsey Cotton and Merlyn Quaife AM, and saxophonist Joseph Lallo; who debuted Luke’s Concerto for Saxophone and String Orchestra (2020). Other recent commissions include Transfiguring the Sky for the Preston Symphony Orchestra (2021) and his 7 movement suite, and other lines written for Duo Obax and Yasmin Rowe and recorded by ABC Classic, available on all major streaming platforms.

To connect and learn more about Luke’s performing, composing, conducting, and recordings, please visit him at www.lukesevernmusic.com

Sign up for our BSO mail list to support the BSO & to receive the latest news and performance info.